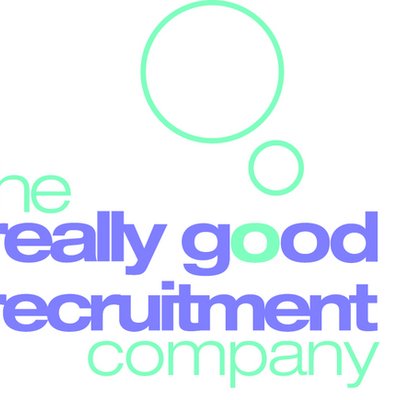 Full debt recovered within 7 days + interest and compensation paid worth £450!

The debt was recovered in full within 7 days plus late payment interest, compensation and recovery costs totalling £450.

The business had successfully placed a member of staff with a client. Despite receiving several assurances, payment of the invoice for this service had not been received.

We wrote a strongly worded letter before action on behalf of The Really Good Recruitment Company and warned the proprietor that he needed to comply or our client was prepared to bankrupt him. We followed this up with numerous calls to the debtor and conversations with their legal representatives.

In June 2013 we were approached by The Really Good Recruitment Company Limited based in Exeter. They are consultants in executive and management recruitment for permanent and interim placements in the South West. They specialise in HR & Training, Sales, Marketing & Media, Financial Services, Accounting, IT, Interim Management and Non-Executive Directors.

Having successfully placed a candidate they received numerous assurances of being on the next payment run by their client but their invoice remained unpaid. Our letter galvanised the debtor into action, who then reported that the candidate had left after only 10 weeks service.

In the subsequent dialogue nobody from the debtor company would take ownership of the position they were in. Ultimately, we placed so much pressure that the debtor instructed a top law firm in London to fight their corner. It’s likely that many businesses chasing a debt for themselves would be intimidated into giving up at this point.

Once we were dealing with fellow professionals, we were able to establish the facts. The solicitors soon agreed that their client was at fault and were liable to The Really Good Recruitment Company under the terms of their invoice. The fact that the candidate had left, while unfortunate, was largely irrelevant as the invoice was due with or without any rebate that may have been agreed.

We took all the inconvenience and aggravation out of collecting the debt for The Really Good Recruitment Company, allowing them to concentrate on running their business. Chasing debts can be stressful and time consuming – we relieved the company of that burden while getting the matter resolved in their favour.

Hopefully this will be the only time The Really Good Recruitment Company will need our services. They achieved full recovery, with compensation, without being tied into a contract with us or being obliged to pay a registration fee.